Content can be audio, visual, textual or a mix of all of them. The idea is to always reach the audience and make the best appeal. It all depends on 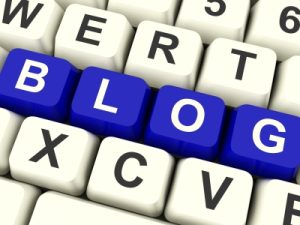 the type of content or information that needs to be communicated and the target audience.

Talking in India’s context, print media was the biggest medium to reach the maximum number of educated people till the advent of Radio. The introduction of Radio in India could well be called the beginning of a revolution. It became an important medium for not just giving out news, but also spreading awareness about the plans implemented for country’s growth and development, and turning them successful at the mass level.
Then came Television—the advanced medium that took the country by storm. It reaffirmed the age-old beliefs in the power of visuals. People could see their leaders in action, they could see places they would have never dreamt of visiting, and the creativity that they could never imagine.
All the above examples easily the demonstrate the power of content that increases when it becomes multi-dimensional, from text to speech, auditory to visual, and still picture to moving videos. But the fact remains that at the crux of all content lies the Text – the written word. The written word—whether on paper or a screen—will never wither.